On 01st May 2019, Damas Company Private Limited celebrated its 20th Anniversary with its typical extravagance and gusto. By popular demand of the employees, the theme selected for this year’s fete was Retro.

The gala was started off by cutting of the anniversary cake and the annual group photoshoot. The night featured many entertainment programs performed by the company’s staff. This included acts such as various dance sets and a fashion show. Further to this, employees who had served at Damas for periods of 5, 10 and 15 years were given certificates of appreciation and gifts. Additionally, the attendance certificate was awarded to all employees who diligently worked and attended every single working day of the year 2018.

Preparation of months and competitiveness to win the best-dressed prize (male and female) resulted in a colorful and fashionable display by all participants. The excitement was in the air for the unveiling of the most popular staff of the year, for which votes were taken intercompany during the previous week.

As part of the celebration, more than 50 gifts were given out through raffle.  The lucky winners received gifts such as resort/ hotel stay, trips abroad, various home appliances and cash prices.

The festivity was rounded off with a dinner for all and photoshoots on the red carpet. The night ended on a high note with the promise of a grander Anniversary night next year. 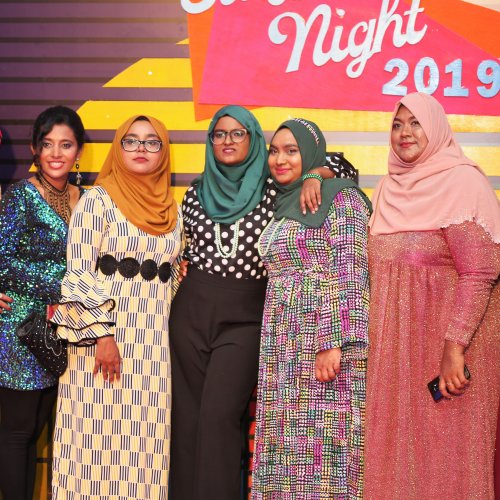 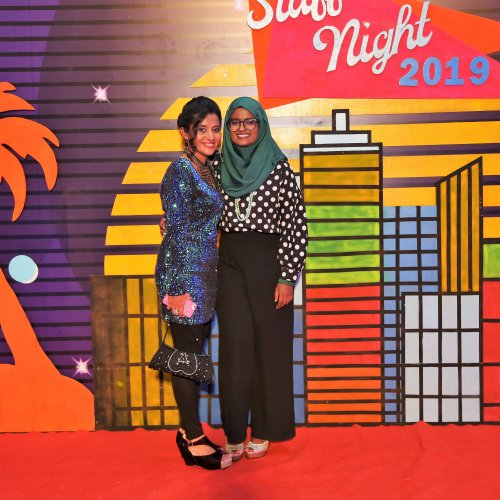 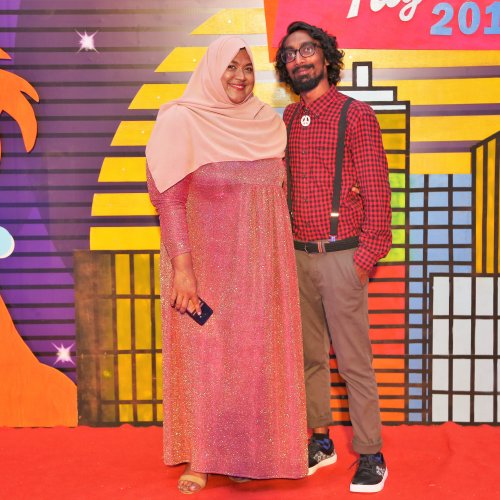 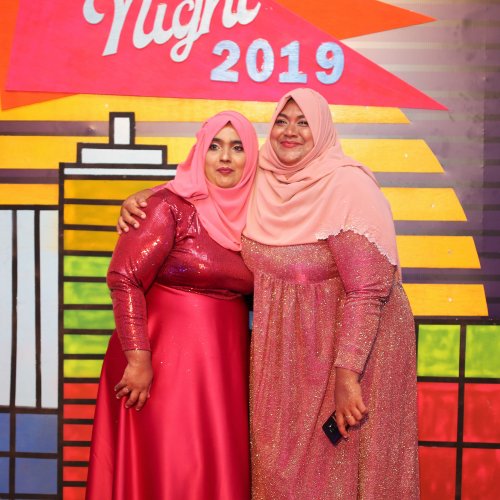 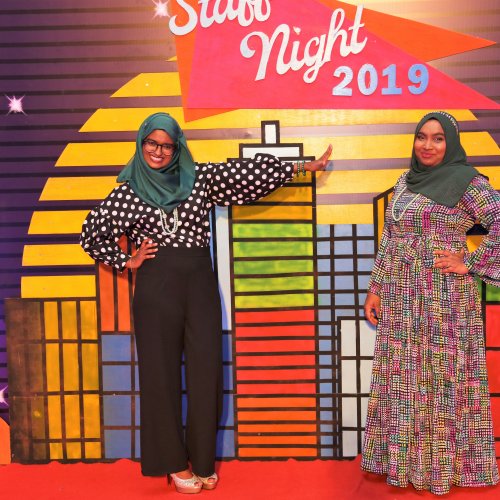 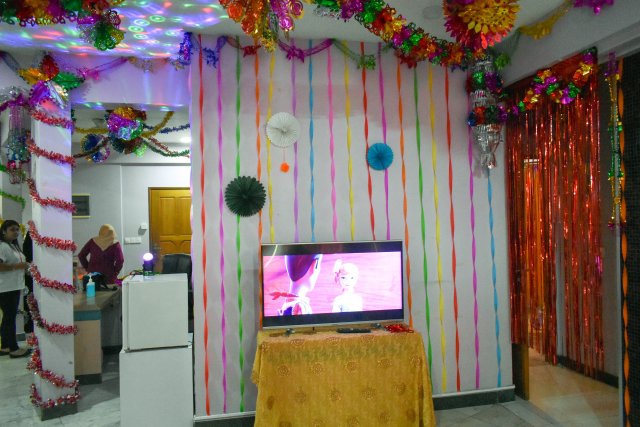 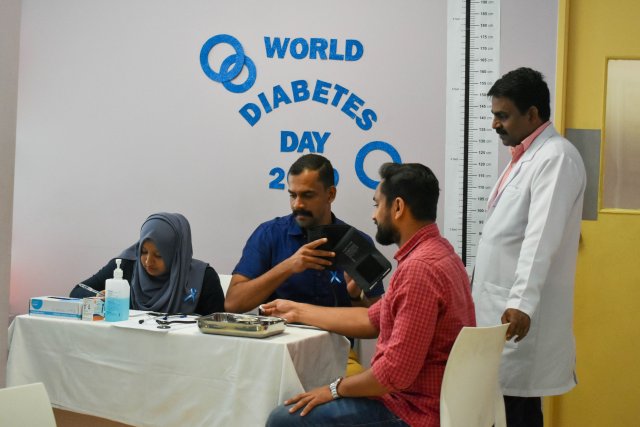 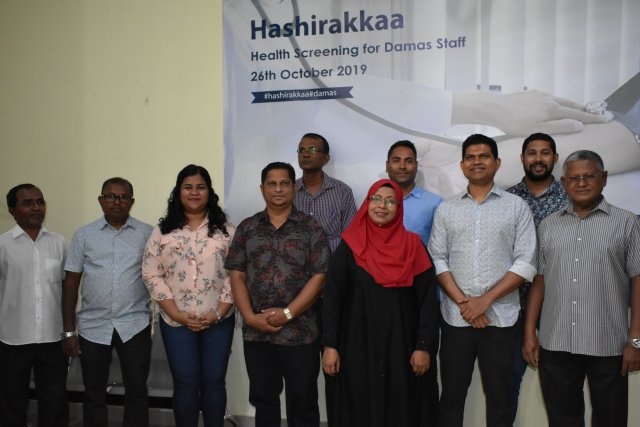