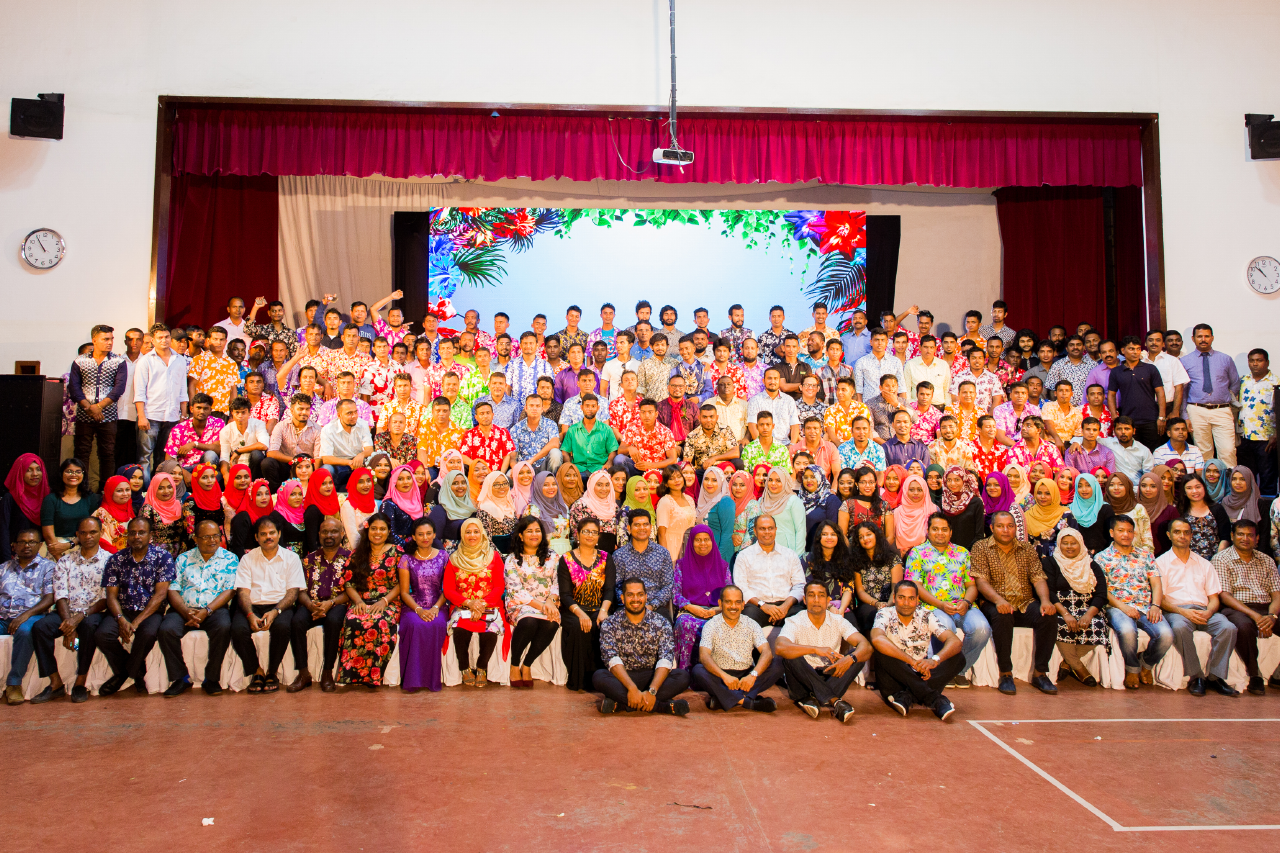 How We Foster Teamwork and Collaboration

Damas Anniversary is one annual event that is eagerly anticipated by all the employees. It is a festivity that focuses on bringing everyone together for a large full-day event which includes sports, entertainment and a dinner night where all are encouraged to participate. The triumphs and achievements of the years are shared and celebrated.

Preparations for these events are carried out by the staff which builds up a huge sense of excitement, culminating in increasing trust and loyalty within the company. The planned sports activities have already brought about a surge of friendly competition throughout the Company. This includes team events such as baton relay, futsal, Sack Race and whimsical events such as the hoop race. A showcase of the many creative talents hidden in Damas is also being made ready for the day. Original stage plays with the script itself written and acted by the company’s employees and specially choreographed dance routines are being lined up for the big night amongst other acts. Tireless preparations are being carried out in all the nooks and crannies of the Company and Damas hopes to exemplify that such engagements will translate directly to higher efficiency and cohesion in the workplace throughout the year.

Therefore, with the celebration Anniversary 2019, Damas Company Private Limited looks forward to sharing another fruitful year with its valuable employees and conveys its sincere gratitude to all members of its family. 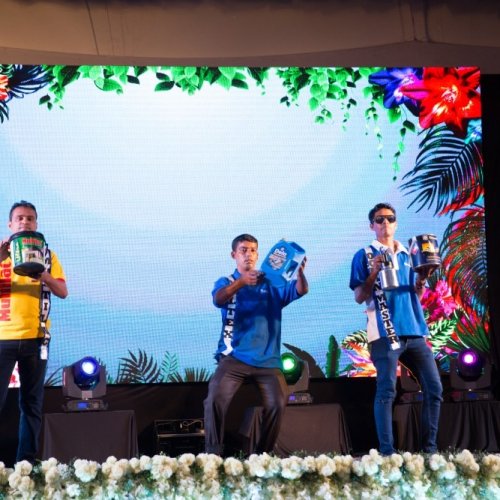 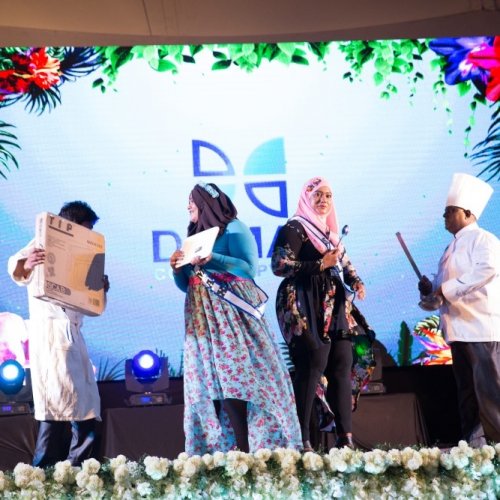 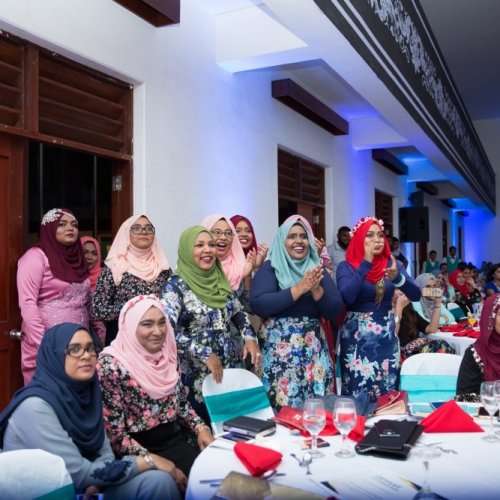 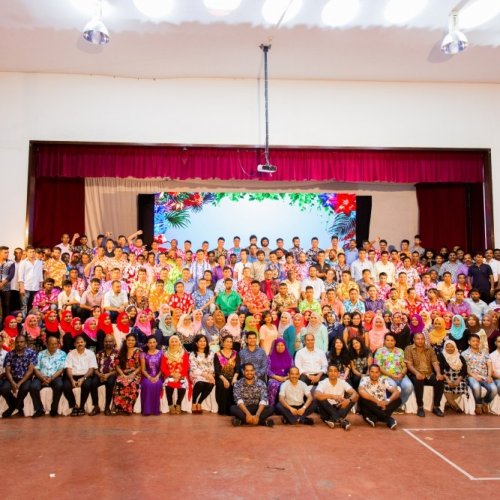 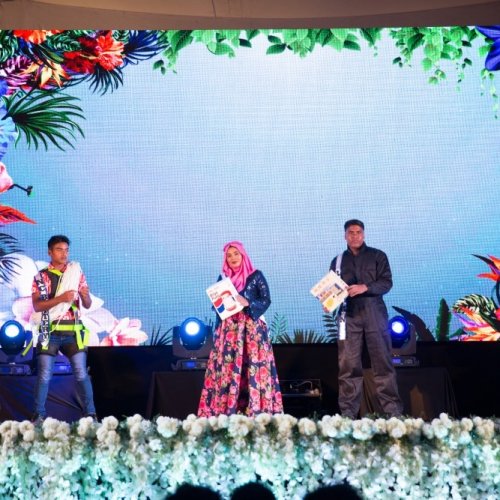 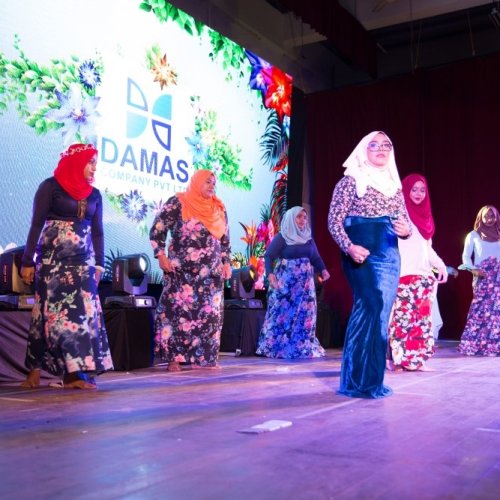 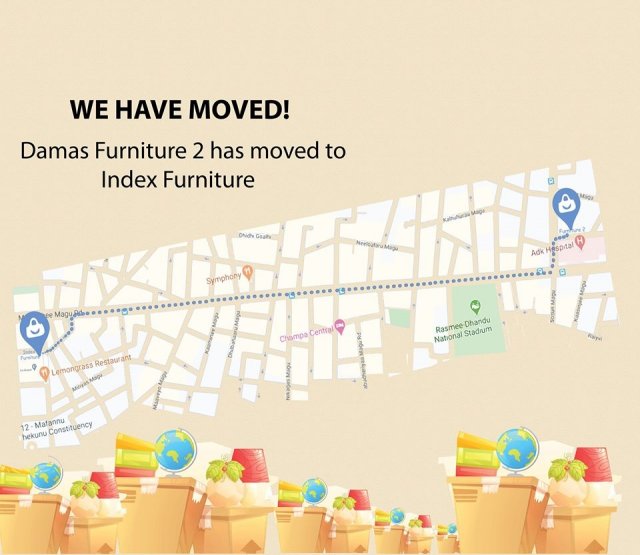 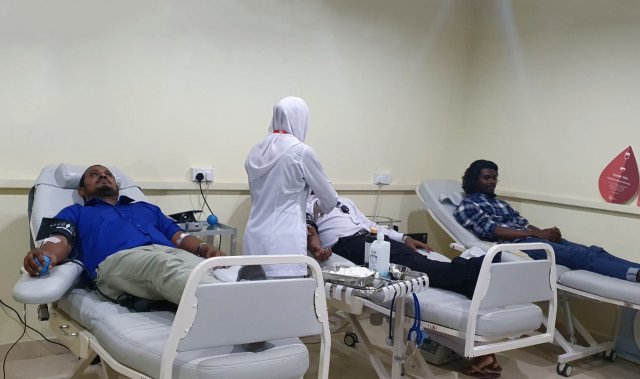