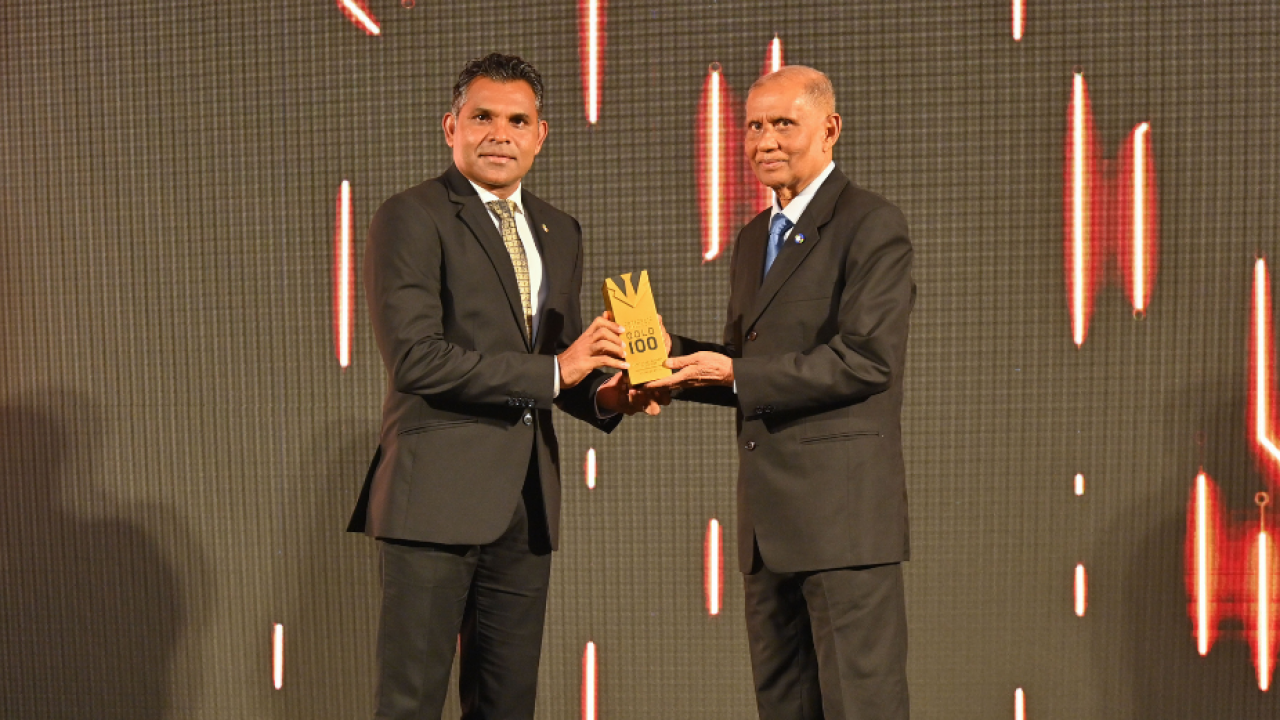 Mohamed Salih began his career in 1961 at the Royal Air Force in Gan, where he was trained as a draughtsman and a foreman of trade of Building and Civil Engineering. Using his experience gained during his time with Royal Air Force Gan, he thereafter ventured into entrepreneurship in the construction and trading sectors. As an entrepreneur with a vision for the future, Mr. Salih’s early works in the construction industry paved the path for future endeavors.

He is the chairman of Damas Company Pvt Ltd and since its inception, Damas has grown and transformed into one of the most reputed groups in the Maldives, helmed by a pioneering leader who inspires action. In addition to trading Damas has now further ventured into the real estate, hospitality, and medical industries within the Maldives.

Mr. Salih was an early entrant to the Maldives tourism sector in the 80’s when he and his partners developed Lhohifushi Island Resort (Presently Adaaran Select Hudhuranfushi), he subsequently was involved in the development of Adaaran Select Meedhupparu and Heritance Aarah, as well as Varu by Atmosphere. His other notable contribution to the tourism industry was being the managing director at the inception of MTDC, during the time the company successfully developed and brought into operationHerathera Island Resort in Addu. 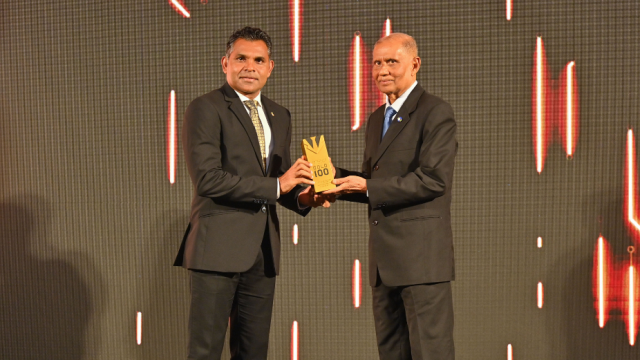 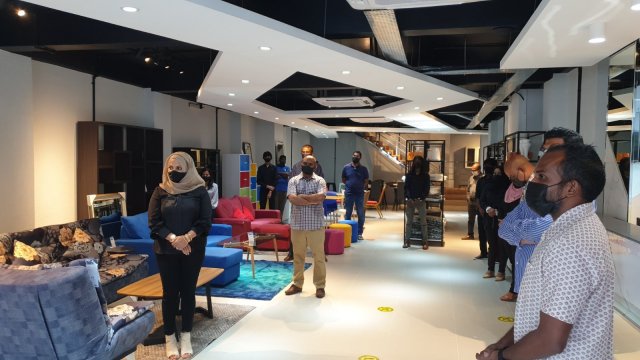